Clare Kennedy is a passionate community change-maker, keynote speaker and successful business-for-good developer. Alongside her husband, former soap star Kevin Kennedy, she founded Kennedy Street Foundation: a Brighton based charity set up to offer support and signposting to people looking for recovery from addiction. Both Clare and Kevin have been clean, sober and helping people for over 22 years.

Kevin Kennedy is probably best known for his 20-year portrayal as “sex symbol” Norman (Curly) Watts in Coronation Street, the world’s longest-running soap. Since leaving the cobbles, Kevin has found success starring in several West End productions, as well as travelling the world in theatre shows.

Kevin had a very public battle with his alcohol addiction until he entered active recovery over 20 years ago. Now an advocate of recovery, he dedicates much of his time to running a private practice, Addiction Management UK, with wife Clare, working within corporate businesses, addressing recovery in the workplace. He also volunteers in the local community, working with faith-based groups, on recovery projects, specifically supporting the homeless and marginalised groups. He is the patron of Kennedy Street.

Clare has worked in private practice for 20 years. Her Recovery Connect Academy subsidises and supports the charitable work she is passionate about. The Academy offers a variety of training programmes that focus on providing individuals with the skills needed to guide, mentor and support anyone who would like to enter into or sustain long‐term recovery.

Over the past decade, Clare has helped establish several socially conscious businesses which have recovery at their heart. She retains an active role as a non-executive director on the board of these organisations. 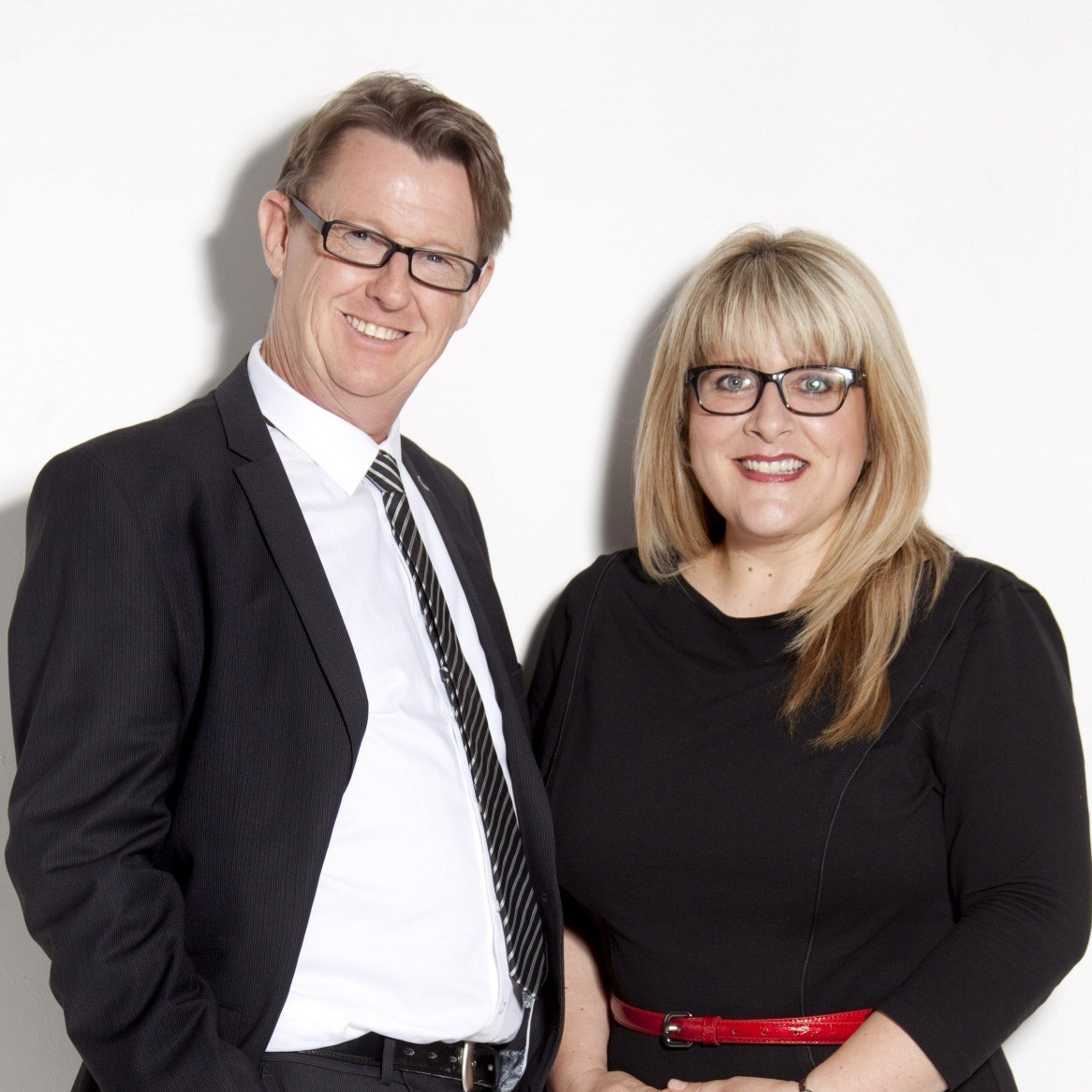 Clare is CEO and Kevin is Patron of Kennedy Street Foundation. 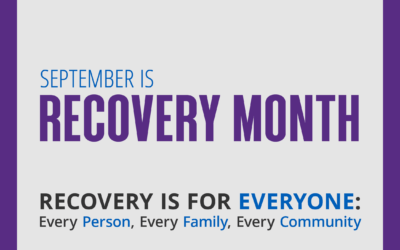 This month, charities and organisations across the UK and beyond our celebrating Recovery Month!  Faces and Voices... 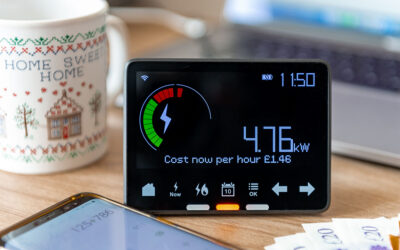 Addiction & The Cost of Living Crisis

Addiction and financial hardship are often seen as connected. While there is evidence that higher levels of... 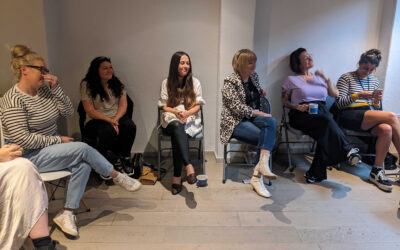 At our Tuesday women’s Recovery Connects group we saw a miracle in action when a newcomer said she was unhappy about people labelling themselves alcoholics or addicts when that wasn’t all they were. Over coffee and pastries we checked in and began to work through this.