The economic costs of addiction 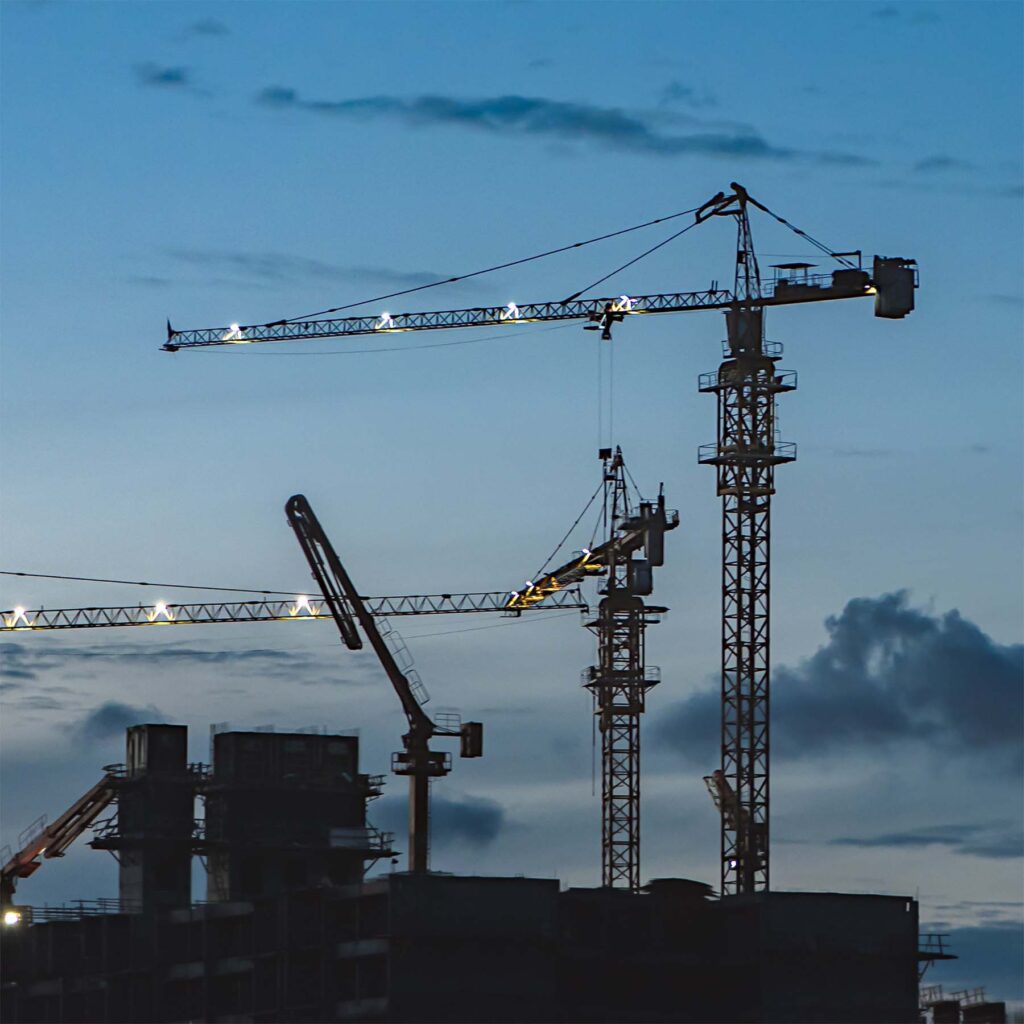 It is important to note that the economic burden of addiction is difficult to assess, due to limited data on the subject and the wide range of factors that are implicated in it. Therefore, the statistics and calculations on this page are estimates only.

Cost to the NHS and Social Care

Crime – the cost to law enforcement and the criminal justice system

In February 2020 Dame Carol Black presented her Review of Drugs. The following data is taken from the evidence pack that accompanied that review, “to provide detailed data on the illicit drug market, its associated harms and the interventions currently in place to tackle and respond to these harms.”